Ben Bishop favours a freewheeling, bop-based guitar style, most reminiscent of the classic guitarists of the 1950s and 1960s. Players including Kenny Burrell, Wes Montgomery, and Grant Green are major inspirations to his sound and musical approach. He currently resides in Toronto, Canada, where he regularly performs with many of the city's finest jazz musicians. After a number of years living in New York, during which he earned a DMA in Jazz Studies from the prestigious Eastman School of Music, he is also active as an educator.

As of late, the co-led organ trio known as Donnybrook has been a primary musical outlet for the guitarist. The trio, consisting of Bishop's guitar, Jeff McLeod’s Hammond organ, and Morgan Childs’ drums, has a recent release: Donnybrook - Live at the Bassment. On Live at the Bassment, each band member is featured as a composer while the ensemble sound highlights the rare musical simpatico these three musicians share. Until the unfortunate interruption caused by covid-19, Toronto residents could hear Donnybrook, each and every Wednesday night, during their ongoing residency at Parkdale’s Tennessee Tavern. The pandemic also postponed a planned collaboration with guest saxophonist Ian Hendrickson-Smith (The Roots, Amy Winehouse, Sharon Jones & the Dap-Kings) as part of a recently awarded TD Discovery Series Special Project Grant. With any luck, Donnybrook will return to active club duty, post-pandemic, at a venue near you! 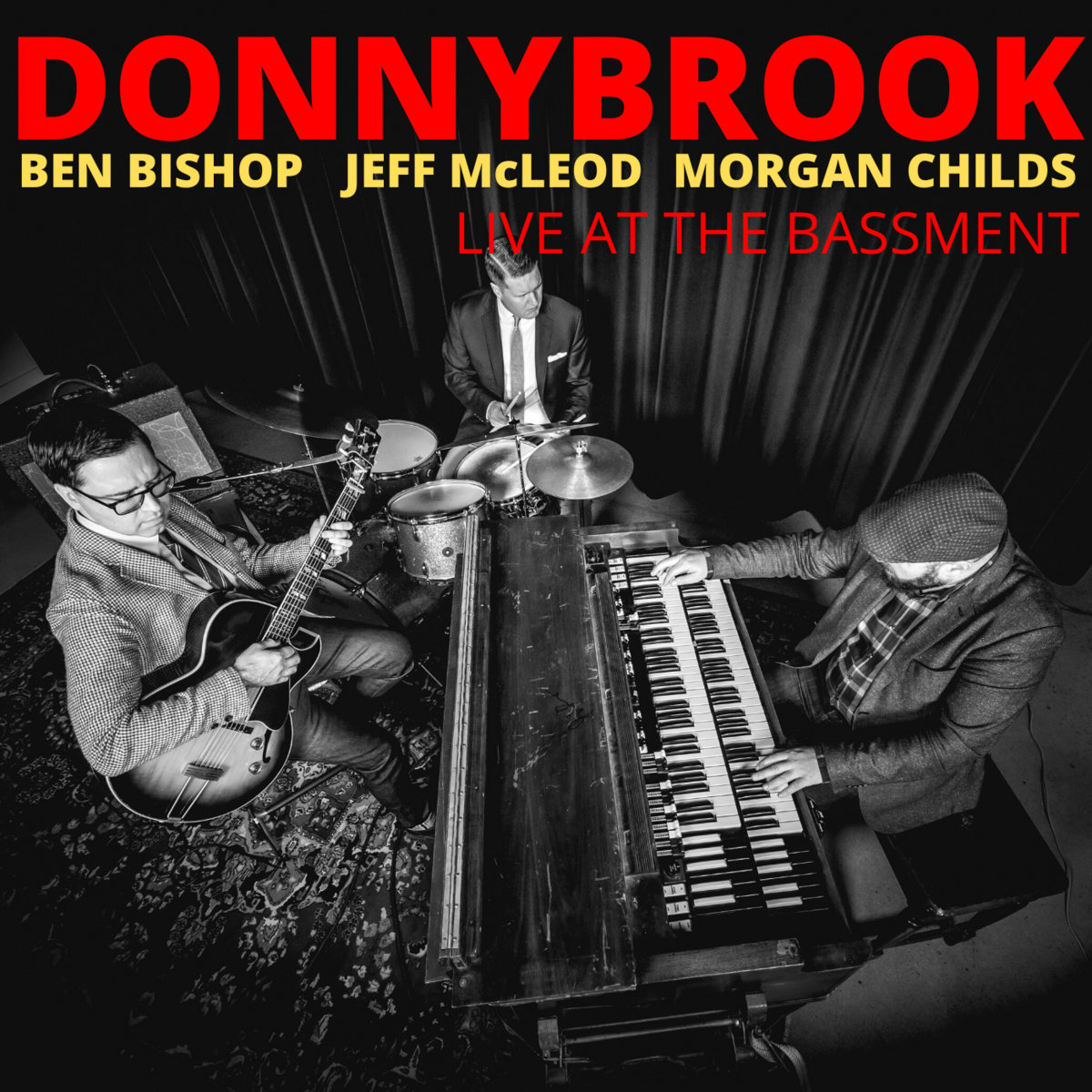